Waresley park garden centre was founded in 1972 by John and Brenda Baker. At the time they were helping run the long standing family chicken farm when a bad case of fowl pest wiped out most of the birds.

To make ends meet they set up a stall by the side of the road selling fruit and vegetables, farm produce a few home grown plants and even hand made stuffed toys.

With time it developed into a small retail nursery specialising in bedding plants and conifers. Old chicken sheds were reclaimed for use as a shop.

In the 1970's  plants were mainly grown in the ground, dug up and then sold as bare root plants between Autumn and Spring.

It was during the 1980's that the site began to resemble a garden centre. Glasshouses were erected for shop space, a small tea and cake shop opened and new product lines such as garden furniture were introduced. By this stage most of the plants were grown as they are today, allowing customers to purchase and plant all year round.

In 2001 the running of the garden centre passed over to John and Brenda’s three sons, Stephen, Michael and Robert.

Since then the garden centre has undergone a steady transformation, with a new plant area in 2002, a new cafe in 2005 (and again in 2012) as well as large gift, leisure and Christmas departments. 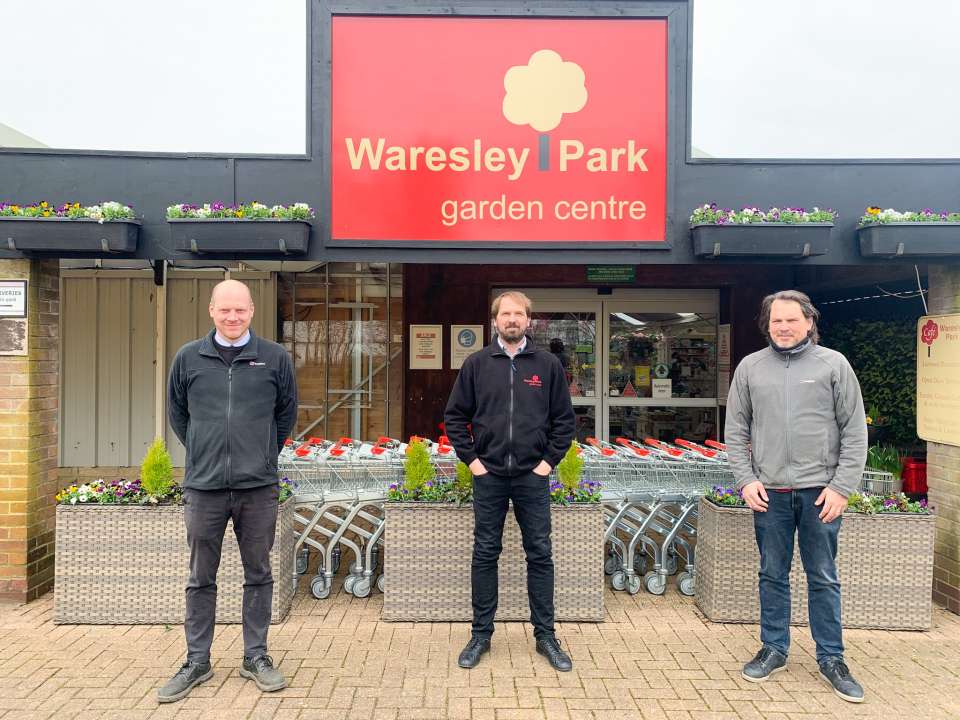 This year, we are celebrating 50 years of Waresley Park Garden Centre (1972-2022). Throughout the year there will be offers and deals to mark this event and say thankyou for your support. Remember to keep your eyes peeled so you don’t miss out! 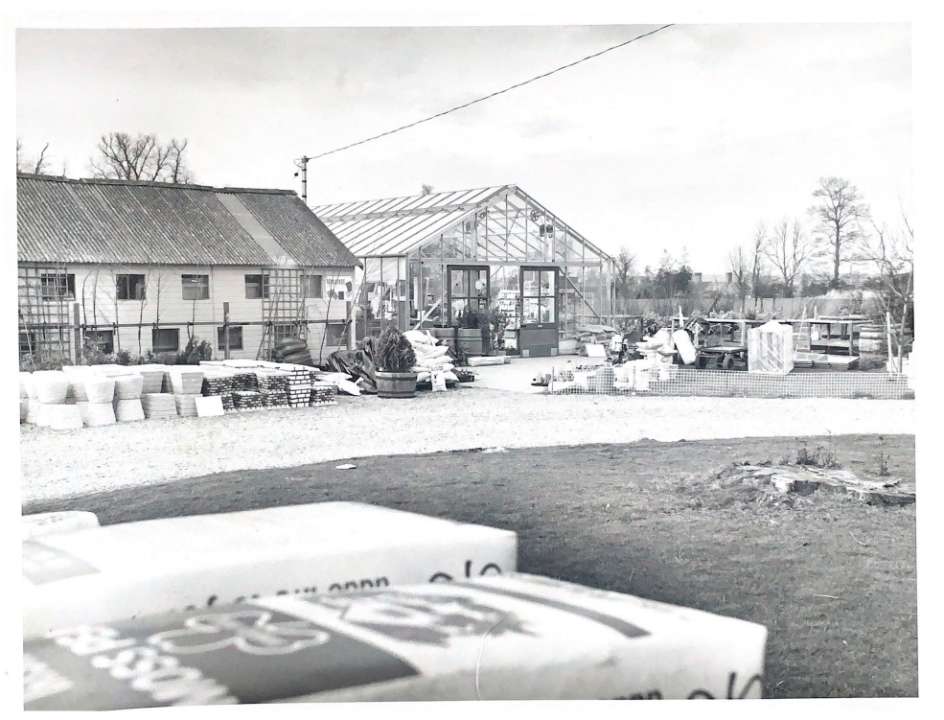 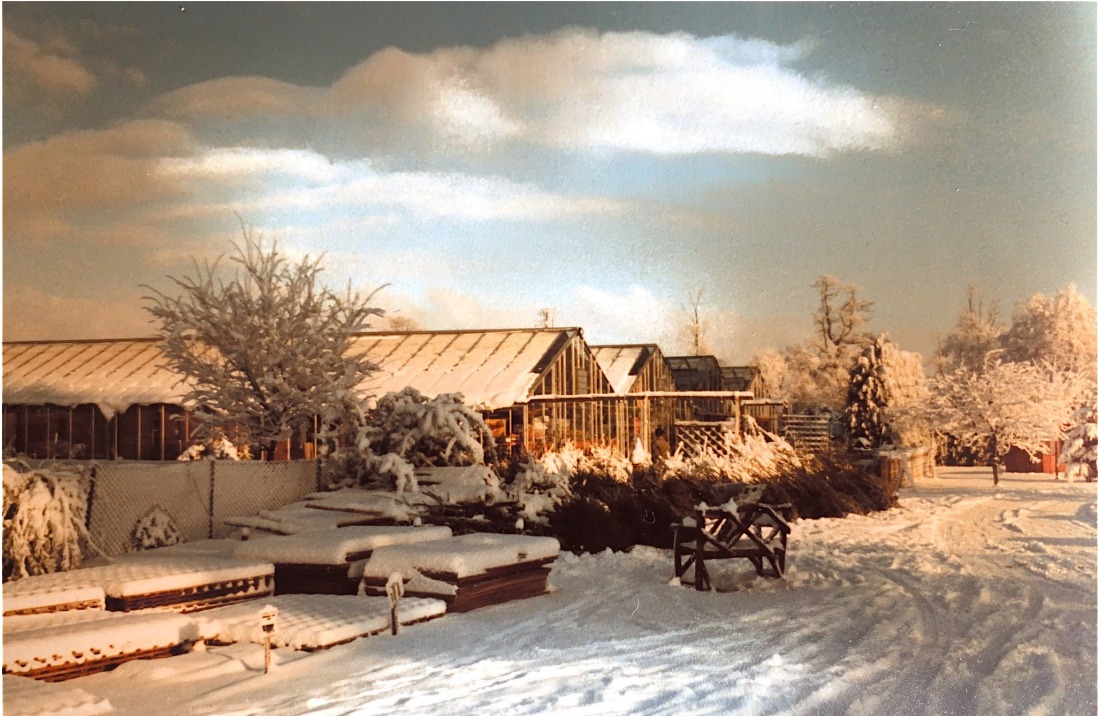 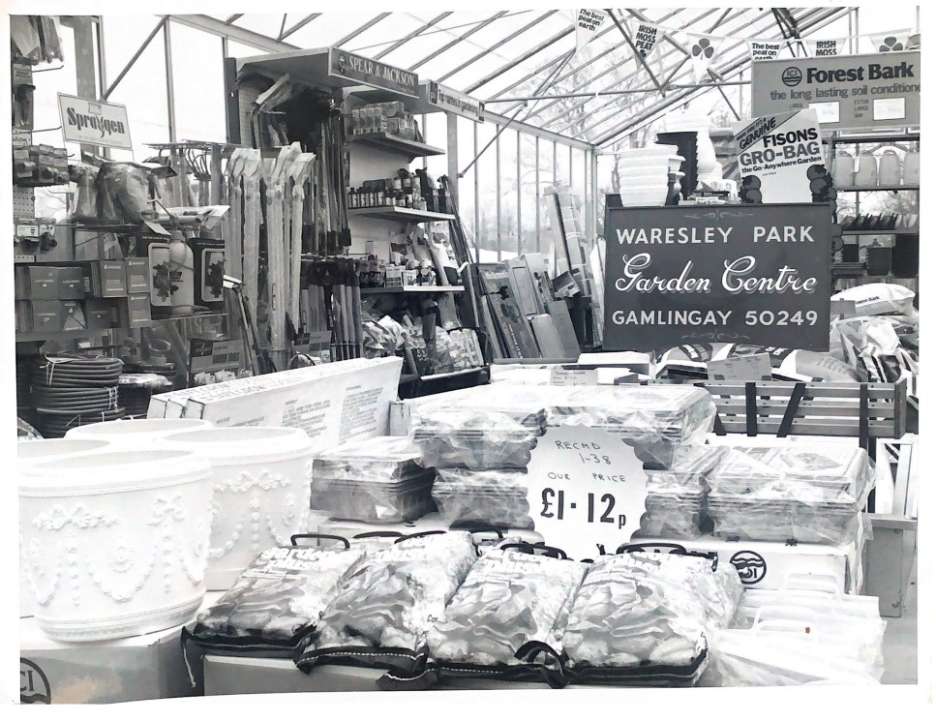 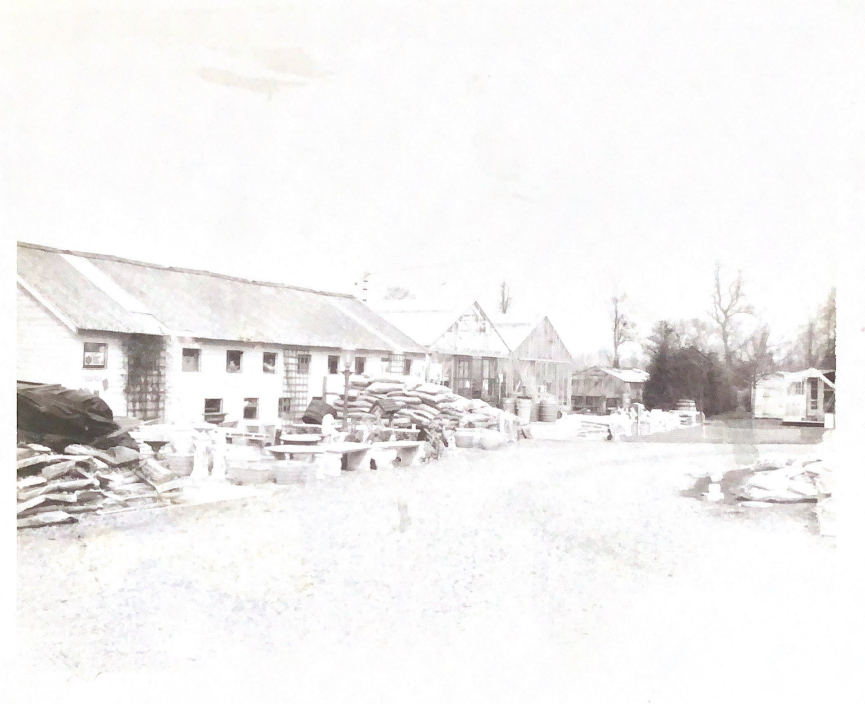